Had to take A trip,

The flights were gratefully uneventful, she said before the flight going home was late and she missed her connection.

First thought was oh my gosh they will have to get me home tonight…. right?

So might as well enjoy the free room and meal.

I was given a super early flight so I went to the restaurant to have an early dinner and since I was pretty tired I figured it would be easy to sleep and get going.

I got to the restaurant and no one was there. I’m the only one… nice. It’s like 4:30 so not really that early is it? They have veggie options! Beautiful. Placed my order and just as the food arrives, other patrons start trickling in. You probably know where I’m headed right? Lol

He sits at the table next to me. Asks have you eaten here before? No I have not, so he answers with oh, ok I guess you wouldn’t know what’s good here then. I just smiled and nodded. He then proceeds to talk to me about food and asks if he can sit at my table so he can hear me better. 🤔 I’m good with that, I guess. I was kinda tired and he seemed like a nice man. So he moves over and places his order with our waiter. Ok people he was cool. The conversation was pretty darn interesting.

I’m gonna call him A cuz his name of course starts with an A and is synonymous with a city I may be visiting soon and I’m not sure why all this has come about. But, I do think everything happens for a reason so I’m gonna have to figure it out when I get rested.

He is from Pennsylvania but lives in Florida and has a house near Phoenix. He bought a house with I think it was like 125 acres. Not sure but, it was a good bit of land. He’s here to fix it up and hopefully sell it so he can continue with his dream of building a boat and sailing to Brazil to meet his not so perfect woman. 😆 His words not mine. Time is of course of the essence since he’s no spring chicken. My words ha!

Now his story was cool. But this is the short version. He needs to write a book. Of course I told him to. He said he will when he settles down. Has some time.

He builds boats for others and has one he is building for himself. He says he’s homeless but isn’t really until he sells this place in AZ. However, what I find interesting is that he doesn’t need a home. He just ends up trusting that he will have a place and he does. Friends offer up a place here and there. He even said he was roommates with a woman from Brazil for like 20 years. A beautiful woman. No, not like that, friends only. So I guess men and women can be just friends. I asked him if there was ever anything more and he said no but that they were very good friends. Just not attracted to each other like that. Cool, right? 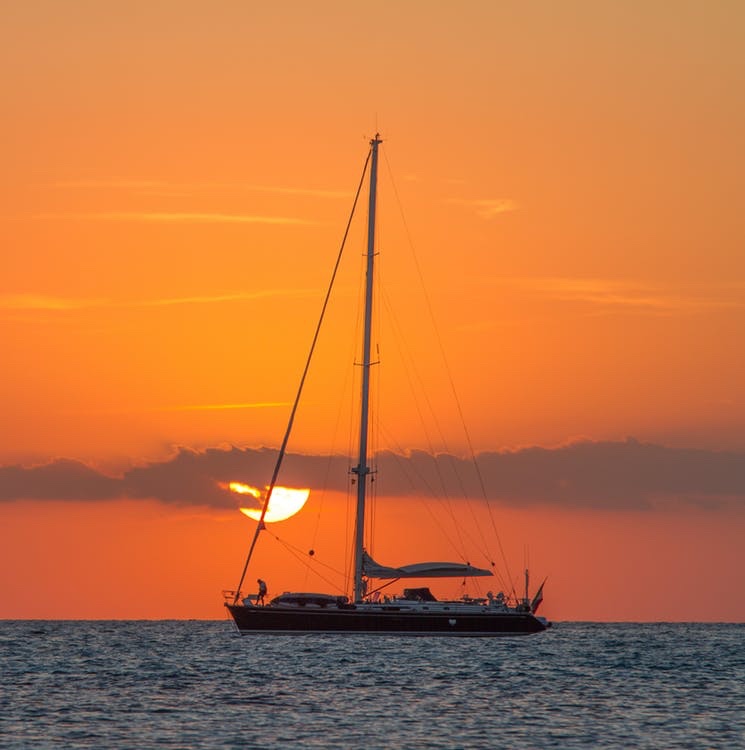 Now about this place just this side of the border. He said he has kept trying to fix it up but when he leaves, things just walk away. The windows are broken and things taken. Even the critter cams he sets up. He said he has lots of cool pictures. I can just imagine. Of course, if I was to go to his room I could see pics…. yeah, right. 😆

According to him immigrants have a path through his property and he has to keep it pretty empty if he’s gone. He also made a sign in Spanish that says, no hay comida en la casa, por favor no quebren las ventanas. Meaning there is no food in the house please don’t break the windows. Ha! Well, he said that this has worked for the last few years. The cams seem to have been lifted by neighbors. There is also a silver mine on the property and you know by now I’m all into that. He has some cool rocks and would love to have someone come see and show him what they are. I’m all fighting myself inside at this point. I could go see. No, I’m not gonna say that. Had to calm myself down.

He has no internet and makes due with a small flip cellphone, that he recently learned to text on. 😆 So that’s crazy interesting to me too. Who lives like that!? A said he is looking for a woman that can navigate the web for him as well as enjoy being outdoors on a boat and that most American woman want more. Like having their nails done and the comforts of a home. So Brazil is where it’s at for him. Yeah, I told him there are crazy women that like to camp, sail and don’t mind being out in the sun enjoying the day. He gave me his card and told me to have them call him. Lol

I started getting texts from family and friends, since I wasn’t getting home til the next day. He was a little shocked that I was getting texts on my watch and that I could actually read them without glasses 😂. He repeated that he was looking for a woman that could navigate the internet. Hey, I’m not her. These are mere texts 🙂 After a conversation that lasted a couple hours, I got a phone call and took that as my exit. So I left him in the restaurant and I hope he finds his almost perfect woman wherever she may be. Lookout Brazil!

The food! Oops I almost forgot. It was really good. I had a veggie wrap and some nachos. The chef actually came out to see who ordered nachos with no cheese. 😆 Hey avocado makes up for any cheeses.